Behind the Scene-Security Guards on Your Movie Sets

Behind the Scene-Security Guards on Your Movie Sets

Film studios and film sets are packed with the crew, bystanders, tourists, traffic and not to mention, crazy fans.

Most of them want to get a glimpse of the movie stars. But not all of them are fans. Some of them may be burglars seeking the opportunity to walk away with expensive shooting equipment.

That’s why security has always been the topmost priority at the film shoot locations.

Without that barrier, the crowd can get into the process which simply leads to hassles, chaos and lost shooting hours. With no security guards around, film locations are highly prone to burglars and other criminals. Last but not least—actors may not be able to feel comfortable amidst such disruptions.

Here is how a film set security guards services keeps the security concerns at a bay.

A team of security guards around restrict unauthorized access to your film sets. They know how to keep such a large gathering under control. Film crew often relies on them to maintain a sense of order and decency at the locations. To help maintain order at a film location, security guards are usually deployed at a check-in point where they can monitor and interact with all the audience. They also check ID cards to ensure and can check attendees for any potentially dangerous thing.

Many crazy fans want to touch their favorite stars. Then, the swarm of media personals is just there to surround them. Who knows there may be a psychopath to harm the celebs? 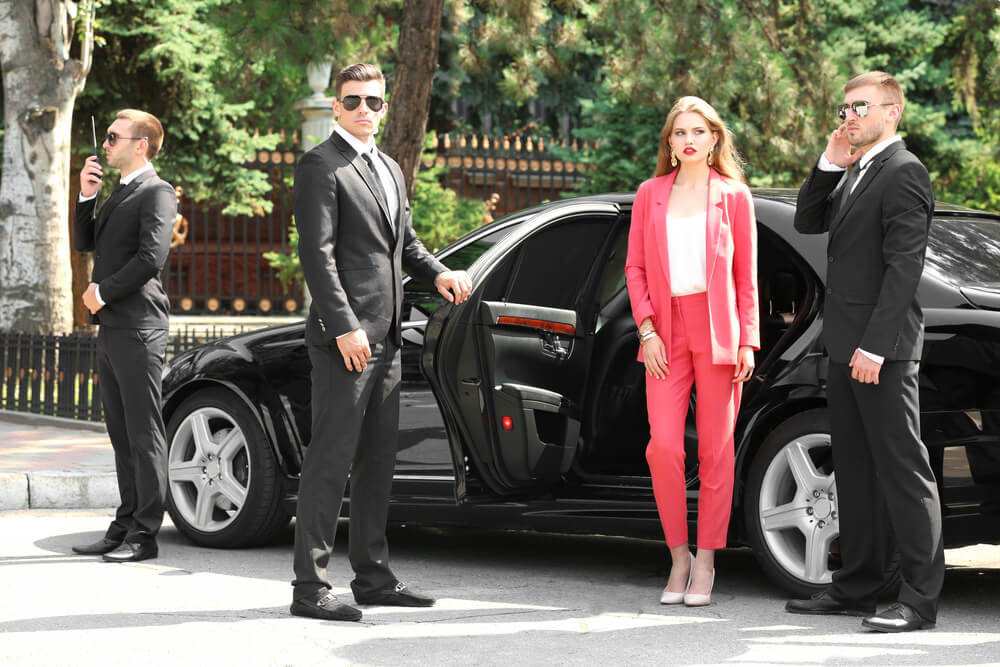 A team of security guard ensures that the celeb reaches to the set safely from their van and vice versa. They are just like the bodyguards as they are ready to put themselves on the line to protect them.

The film production units are equipped with several valuable assets that are worth a million dollars, from a simple prop to expensive cameras. No wonder why potential burglars have their eyes on the film sets. That’s the presence of security guards matters a lot on the film sets.

Given that the film set is swarmed with journalists, crowd and fans, it leads to a chaotic situation like traffic jams.

A qualified film security guard company knows how to implement traffic management plans, diverting all foot and vehicle traffic from the site for minimizing interruptions. They help you channel traffic in and out of the film set security area where the traffic is streamlined or minimized to prevent any accident or security incidents during the shoot. 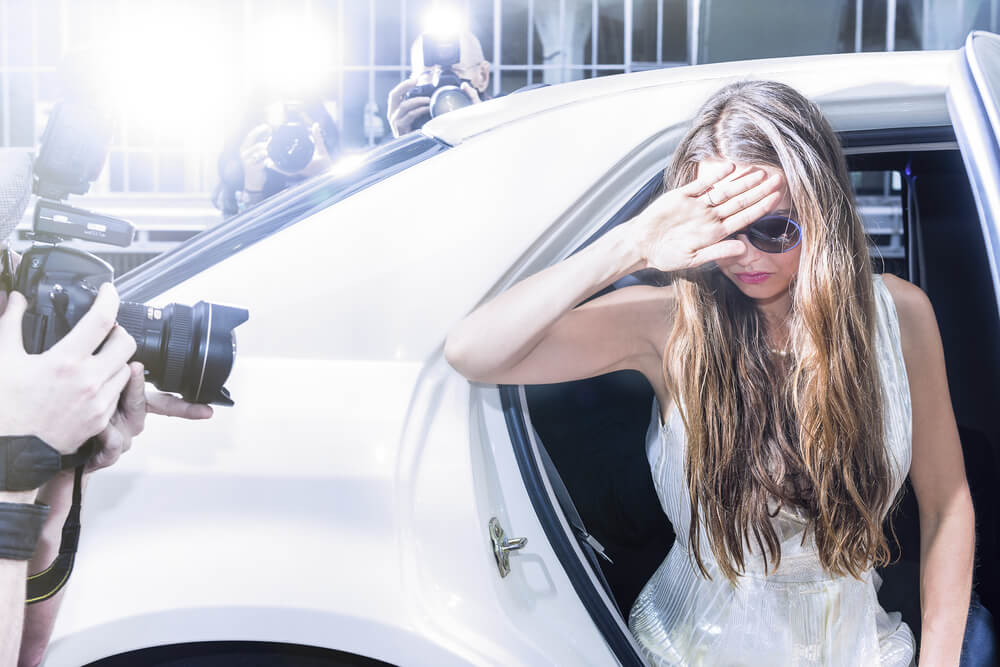 Security guards can play the role of drivers to safely escort the film crew to their hotel rooms and back during the shooting as required.

With the crazy fans, expensive items and valuable shoot schedules, it is important to have an efficient security guard team at your movie set. It not only protects your assets but also ensures security to your crew and stars.

At Secure Guard, we aim to secure your shooting location, protect your staff, cast and equipment with our proactive film and TV security services. We understand that each movie set has unique security concerns, encouraging us to customize our security plans according to a particular scenario. All of our security personnel are highly trained and know how to identify threats and to respond quickly.