The Difference Between Security Guards and Security Officers - Secure Guard

The Difference Between Security Guards and Security Officers - Secure Guard 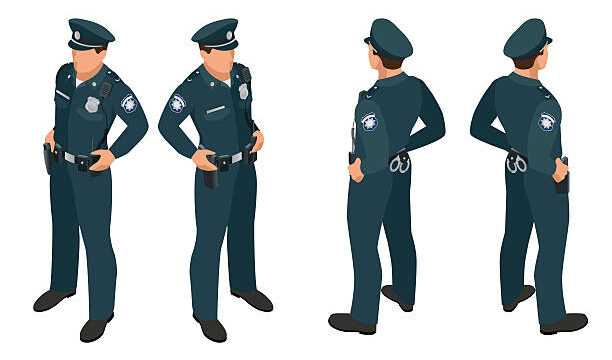 Whereas, a security officer’s role generally encompasses a much wider range of responsibilities apart from simply patrolling and checking for suspicious activities. Hence, you will not be wrong to think of security officers as seniors to security guards.

Due to superior authority, security guards may also have more independence in terms of judgment and freedom over certain private premises. In many cases, a security officer is in charge of managing security guards in the vicinity.

Many times, security guards do not prefer using the term officer, because it can be confusing. The confusion mainly arises because people don’t understand which designation has more power.

The differing responsibilities between security guards and security officers are most evident at licensing agencies.  Many states will often refer to individuals that go through the licensing procedure as employees, instead of guards or officers.

Professionals that have to lead security agencies are usually licensed. Thus, for a license of a security officer, one must have a set of qualifications, experience and may have to pass a more strict examination.

However, these differing responsibilities are interchangeable between different job positions and may only come into fruition when you work for an agency that requires a set of professionals that play a managerial role and handle multiple responsibilities.

For example, an EMT, or an emergency medical technician can be incredibly useful in medical emergencies. Therefore, it is important to understand that a security guard may lack the necessary training that can help in a specific emergency.

A guard will typically staff a front desk, a security gate that leads into the facility or monitor a camera for a large warehouse or a facility. On the other hand, a security officer can proactively head out, patrol the area, and look for any threats.

Generally, a security guard is unarmed while a security officer is in possession of weapons, indicating a major difference between the two posts.

Some jurisdictions tend to attach a special meaning behind the two titles. Some states will have a vague classification of the two positions, while others will entail specific responsibilities to security guards and security officers.

The distinction between the two roles can be either very clear or not at all. It depends on the private agency, along with on-duty requirements and jurisdictions of a particular state to determine the difference between a security guard and security officer.